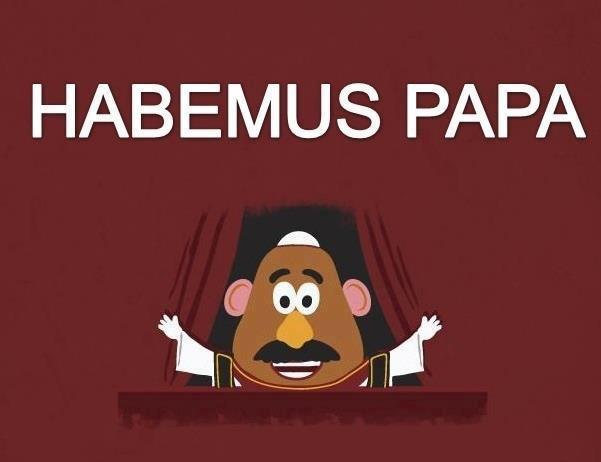 We Have a Potato: Francis I, the First South American Pope

VATICAN CITY– With the sudden departure of Pope Benedict XVI from the papacy, the Catholic Church found itself without a leader.  Benedict was the first Pope to resign in six centuries, and he cited old age as the reason.  The Economist called it an “ecclesiastical earthquake“, while The Times cited the possibility that he resigned… »