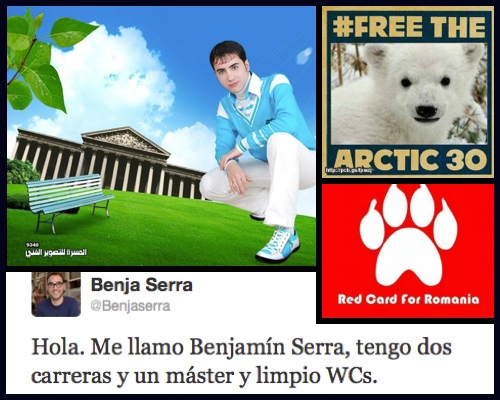 Ahhh… fall is in the air. And so is autumn love, and pastas falling in love online. We recently wrote about the #BoycottBarilla/#BoicottBarilla meme that blew up on Twitter and Facebook in response to homophobic remarks from the chairman of the  Barilla pasta group. Mr. Barilla in turn issued a response four days later. We also put together a write-up of the busy busy few months from The Civic Beat team, from Ben Valentine leading a panel at #ArtsTechSF to An Xiao Mina featured as a “Talk to Watch” on Creative Mornings.

And without further ado…