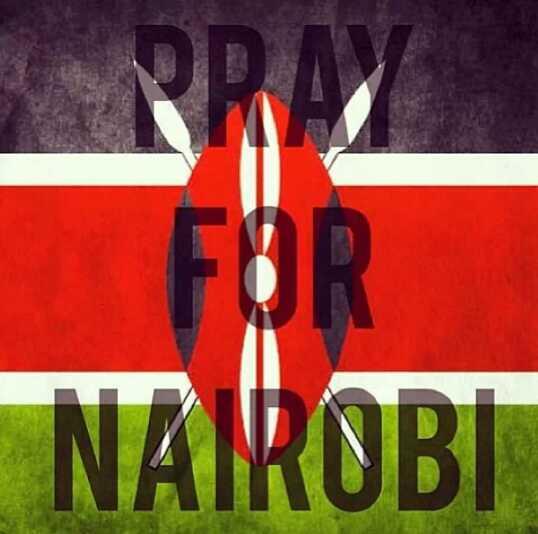 #WeAreOne: Creative Images for Peace and Unity After the Westgate Mall Attacks

A version of this article originally appeared in Tech Post Uganda. It has received a few addenda tailored for The Civic Beat’s Reader audience. What happened in Nairobi’s Westgate Mall didn’t just stay on Twitter, Instagram, Facebook and YouTube but rather left scars deeply ingrained in hearts the world over. What started… »