Happy Sunday! We don’t have any new articles this week as we’ve been busy preparing for a few projects, but we do have some great news. Ben Valentine, our strategist and regular contributor, will be speaking at SXSW alongside Andres Monroy-Hernandez of Microsoft Research, Elena Agapie at Jet Propulsion Lab, NASA, and J. Nathan Matias of the MIT Media Lab. Together they’ll be covering memes from Mexico, East Africa, Romania and the U.S. Read more on Ben’s post in our Reader.

And our co-founder Jason Li is writing an article on Hong Kong’s free TV protests.  Here’s a preview of what he’s been seeing: 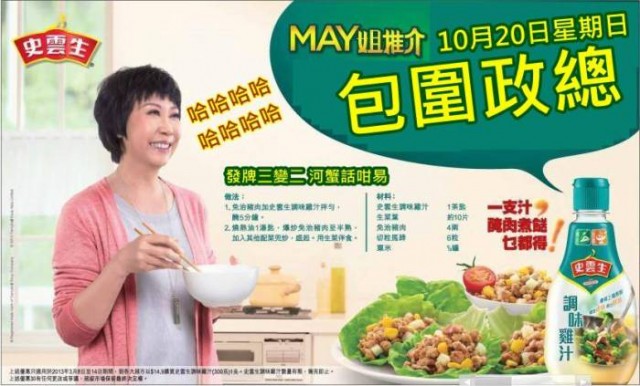 [Hong Kong] An ad for a chicken-broth-sponsored cooking show is remixed into a protest flyer… against TV monopoly in HK and lack of government transparency. 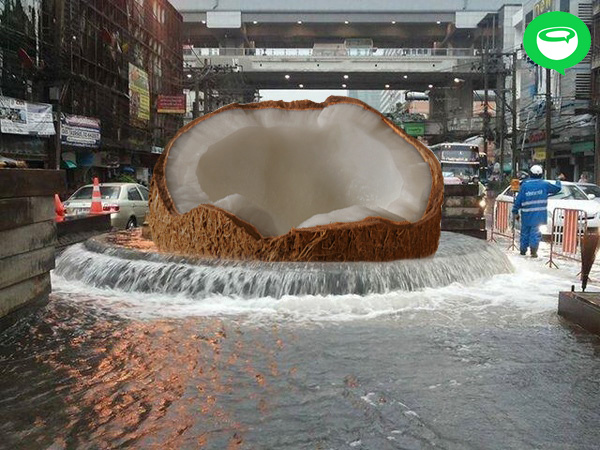 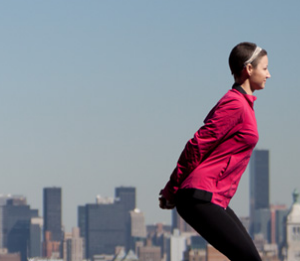 [USA] Two marketing executives, one of them a breast cancer survivor, start #mamming, a performative meme where women take selfies of themselves placing their breasts on objects: “So let’s all embrace the awkwardness of mammograms and inspire more women to mam where it counts: at the doctor’s office.”