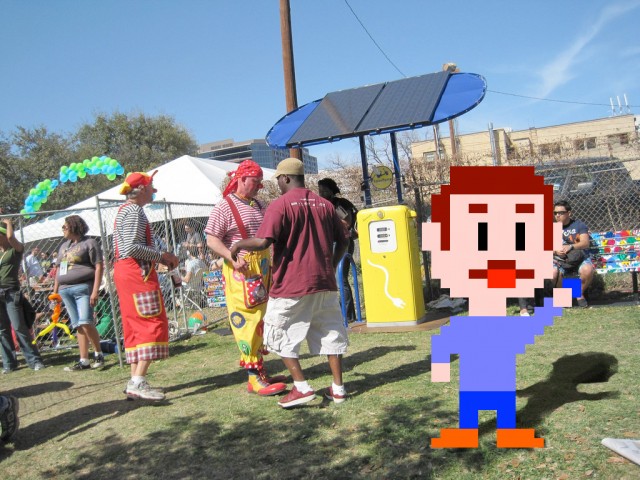 Ben Valentine will be representing The Civic Beat at SXSW! Photo remixed from Shashi Bellamkonda.

I am so pleased to announce that I will be speaking on a panel at SXSW Interactive this coming March on a subject perfect for The Civic Beat: The LOLs of Nations: Understanding Global Memes. Tackling this exciting and fun topic with me will be panel organizer, Andres Monroy-Hernandez of Microsoft Research, Elena Agapie at Jet Propulsion Lab, NASA, and J. Nathan Matias of the MIT Media Lab. Together we’ll be covering memes from Mexico, East Africa, Romania and the U.S. and asking these questions:

Candigato Morris is a Mexican meme of a cat that ran for mayor, who is now creating a political party and one of many memes from around the world we will explore at SXSW

I already wrote a little about the panel on Medium, but I’d like to reiterate a little here now that we’ve been accepted. Although memes are just one aspect of net culture of which I am deeply fascinated, I am excited to see them getting more attention as of late. I don’t think anyone who is following The Civic Beat isn’t already convinced that memes are an important aspect of contemporary communication meriting deeper investigation, but I know very few people who are looking at memes as both political tools and with an international focus as The Civic Beat is, and as this panel for SXSW will.

Memes are an exciting internet vernacular that are rarely tied to any corporate platform – they are an increasingly complex and exciting netizen tool growing in use throughout the web. This panel will examine memes in the broadest possible context, treating them as cultural artifacts arising from a myriad of locations and intentions. This is exactly what The Civic Beat is committed to doing, and I am so honored and excited to bring our work to SXSW.

Check out our SXSW panel proposal on the SXSW PanelPicker. Thanks to Andrés Monroy-Hernandez for organizing it and inviting us to speak!

Many memes stay within their culture, but advice animals, lolcats, and rage comics often get repurposed in surprising ways outside their origin. What are the barriers for cross cultural memes to spread, and what is special about the ones that do? How are goat and cat memes an easier mechanism for people to begin to engage with international politics in an attempt to understand the LOLs?