It’s Sunday the 13th! That must mean something somewhere, right? This week we only had one Reader article but it was a tasty one. Swedish videographer and meme-nographer Sara Fritzon spoke with us about memes about fika, a tasty essential snack for Swedes. For this Sundae, we’re trying out a new format. Be sure to let us know what you think!

In the coming weeks, we may be a little quiet on the site as we get into more tinkering in the background, but we’ll be maintaining the Sundae. So stay tuned! 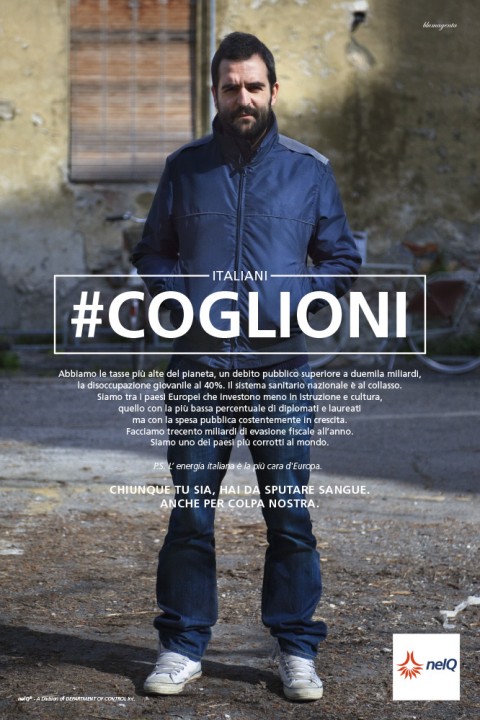 [Italy] Warriors or Balls? Power bills in Italy are the steepest of all of Europe. So it was no wonder that power company Enel’s #Warriors campaign backfired and is being parodied as the #Assholes/Balls campaign. 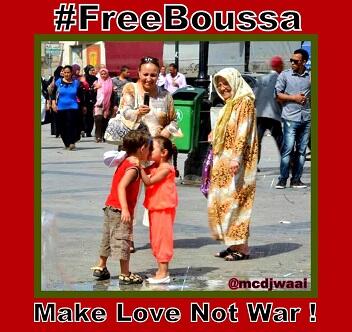 [Morocco] The kiss that went ’round the web. Moroccan teens post a photo of their kiss on Facebook… and are arrested for violating public decency. Protesters kiss publicly on social media to call for their release.

[Uzbekistan] The Atlantic examines the Facebook life and death of a fictitious activist in Uzbekistan. And nobody knows why they did it… or who did it. 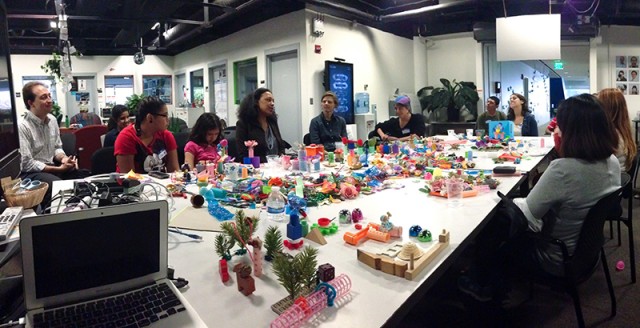 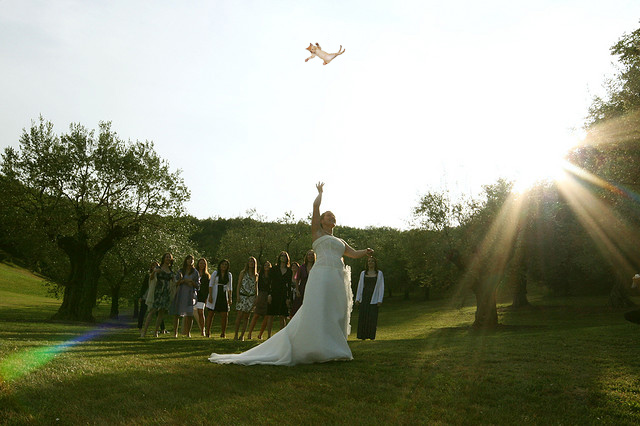