As we enter the holiday season, we have lots of treats in store. Last week, we summed up our panel on “Arts and Culture Criticism in the Age of Networked Power” at the Yerba Buena Center’s Dissident Futures Art and Ideas Festival. And today, we kicked off our three-part interview with Vietmeme’s Patrick Sharbaugh on how online civic engagement is shaping up in Vietnam. 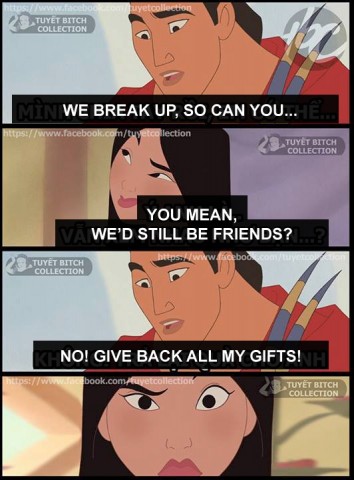 A public, Youtube breakup in Vietnam inspires a slew of memes on how gifting is ruining romance. Vietmeme has the full story. 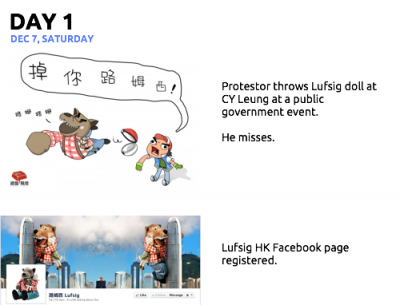 An IKEA plush doll was appropriated as a hot protest icon in Hong Kong. We cover the rise and fall of the “Lufsig” wolf meme in five short days. 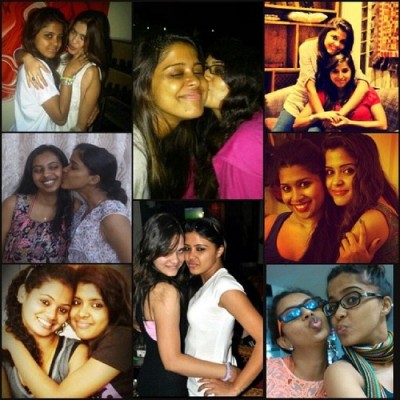 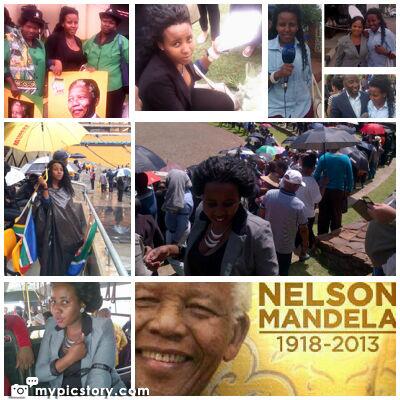 How South Africans Remember Nelson Mandela, in their own photos. Beautifully captured over at the New York Times.

Backlash against the backlash of #FeministHeels. Sarah Graham captures the debate on Feminist Times.

Digital art featured from the tumultuous Sahel region. FYI the Sahel is a strip of land that weaves through the widest part of Africa through over ten countries.

Smarm versus snark: The culture wars of the Web 2.0 world. Gawker argues for the critical incisiveness of the latter.

A gay rights blogger in Singapore has been called up for a public hearing; the UK is considering outlawing extremists websites, and the German law enforcement might use Shazaam-like technology to sniff out Neo-Nazi songs. All that, and more, from this week’s Netizen Report.

Venezuela is compelling ISPS in the country to limit citizens’ access to certain web sites.

One of the biggest risks of stories that go viral? Inaccurate reporting. 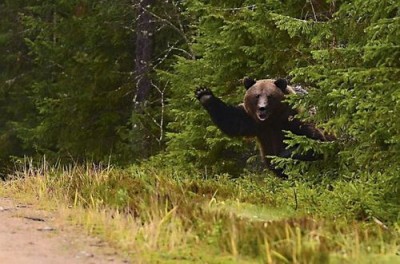