Happy November! Today is 11/10, which which makes it feel like we’re counting backward to 2014.  Our co-founder, An Xiao, has just returned from a 10-day fellowship with the USC Annenberg / Getty Arts Journalism program.   She tells us she’ll be writing more about it soon, which we’re looking forward to!  In the meme time, she and strategist Ben Valentine are preparing for a talk at San Francisco’s Yerba Buena Center. They’ll be joining new media arts writer Dorothy Santos at the Dissident Futures Art and Ideas Festival on November 23. So be sure to save the date! 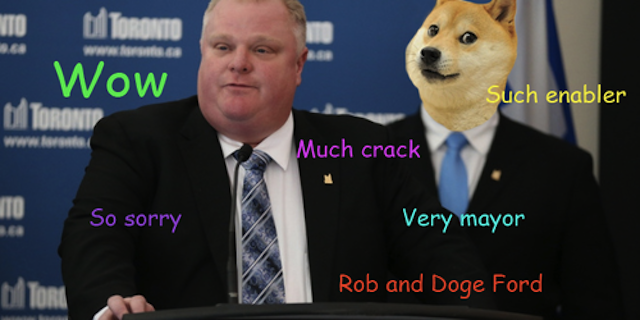 Adrian Chen at Gawker reflects on doge, a meme he actually likes. It caught our eye because the first one he highlighted references the scandal currently facing Toronto mayor Rob Ford. 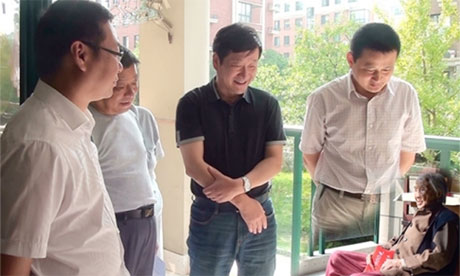 Tania Branigan at The Guardian reports on a botched Photoshop job of officials from China’s Ningguo Province visiting elderly citizens.  This is not the first time poor Photoshop skills have gotten officials in hot water on social media. In both cases, officials claim the visits actually happened, but the Photoshopping was done to improve the layout of the images. 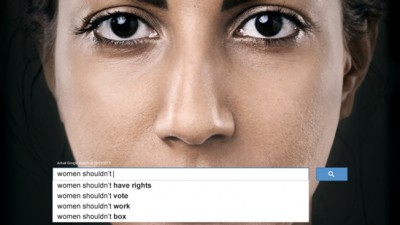 Tetyana Bohdanova at Global Voices reports on the UNWomen advertising campaign based on Google autocomplete. With the strong network of the Global Voices community, they pulled together autocomplete results from a wide variety of countries and translated them. Includes a search in Chinese from our own Gloria Wang.

A gay fan remix of a Thor poster has emerged in Shanghai. It’s a good example of context collapse in our globally-connected world.

The newest Tumblr on our radar: People of Color in European Art History. And no, there’s no Photoshop involved.

Ladar Levinson from Lavabit is launching a Dark Mail Initiative, or end-to-end encryption of messages.

Tech sociologist Zeynep Tufekci reflects on free speech and power. Is absolute free speech absolutely necessary? How can we protect free speech while protecting the rights of marginalized communities?

As Pussy Riot member Nadezhda Tolokonnikova is shipped to Siberia, Quartz shares a brief history of Russian dissidents sent to the farthest regions of the country.