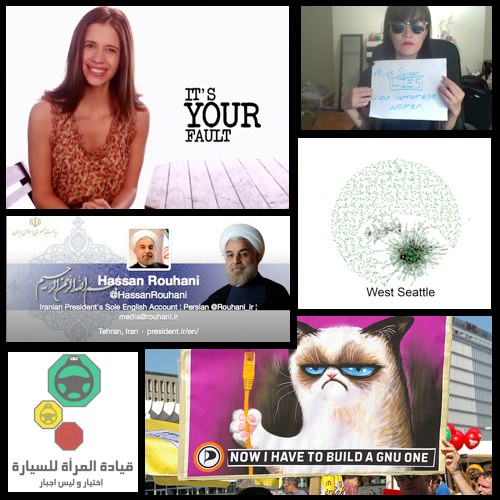 In this week’s edition of The Civic Beat Sundae, Ben Valentine looked at memes around #TransferDeadlineDay, the highly anticipated football/soccer event that seems to get the whole world paying attention.  And our correspondent from Uganda, Daniel Mwesigwa, teamed up with An Xiao to look at the creative imagery Kenyans posted online in response to the tragic attacks in Nairobi’s Westgate Mall.

We’re pleased to roll out images headlines for this week’s Sundae, designed by our very own Jason Li. What do you think?